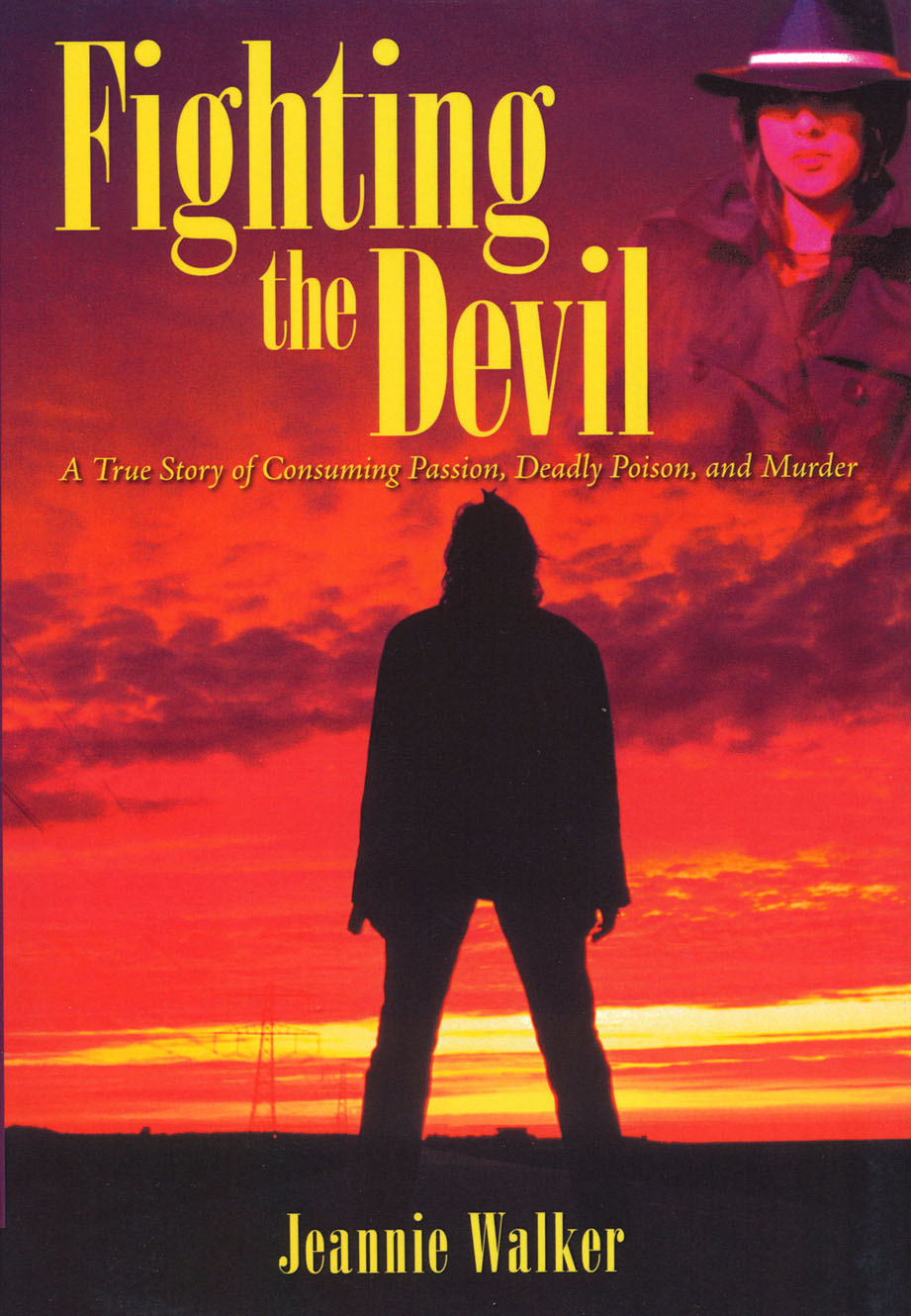 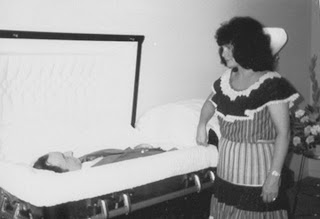 "FIGHTING THE DEVIL" - A True Story of Consuming Passion, Deadly Poison, and Murder
***** FIVE STAR REVIEW
ForeWord Clarion Reviews' -  Five Stars (Five out of Five)
A saga of death, abuse, embezzlement, poison, and premonitions may seem like the stuff of soap operas. However, these dastardly deeds and haunting occurrences actually happened in Jeannie Walker’s life, prompting her to pen this gripping true-crime thriller about her ex-husband’s murder, the homicide’s aftermath, and Walker’s efforts to bring the perpetrators to justice.


Fighting the Devil: A True Story of Consuming Passion, Deadly Poison, and Murder won the deserving distinction of Editor’s Choice from iUniverse. A member of the International Association of Writers, Walker weaves a compelling tale that first grabs readers with the novel’s fiery cover, and keeps them hooked to the very last page.
Walker fought with the devil even before her ex-husband, Jerry, died at the hands of his second wife, Lou Ann, and his bookkeeper, Debbie. To be sure, Walker had to be careful around her mercurial husband: Jerry abused, stalked, insulted, raped, and harassed Walker during their marriage, and after the divorce. He also molested Lou Ann’s daughter, apparently with his new wife’s knowledge. In fact, the girl claims her mom made her perform lewd acts with Jerry. Finally, the girl calls the author, post-divorce, begging for an escape.
In a masterstoke, Walker is able to make readers empathize with the violent Jerry, because she herself, practices forgiveness and forbearance toward him. Also, even as his children, Becky and Sandy, detest Jerry’s actions, they still love their father.Furthermore, Walker’s descriptions of Jerry’s excruciating death cause the audience to realize that even possessive assailants don’t deserve such torture. Walker additionally creates full-fledged characters out of her fragile daughter, stoic son, various valiant lawmen, and the villainous Lou Ann and Debbie.
Walker skillfully integrates primary sources into her narrative, such as testimony and depositions. She uses direct dialogue whenever possible. These techniques lend a chilling immediacy to the story, while simultaneously heightening the suspense. Moreover, the inclusion of prophetic dreams and signs into the tale, is done in such a believable way, that the reader never doubts the existence of these omens. Walker’s spine-tingling accounts of these unexplained phenomena, convince readers that this tale does indeed have supernatural elements. When Walker has a vision of something evil, the audience has no doubt that she is, in fact, fighting the devil.
The inclusion of photos—many of which Walker snapped herself—exemplify the humanity of the characters in this drama. The pictures of Jerry restrained in the hospital, and Walker at his open casket, are particularly harrowing. The black-and-white snapshots underscore the eeriness of the whole affair. Readers who enjoy suspense, strong female leads, and crime drama, like Law and Order, will cling to every word of Fighting the Devil. Those with weak stomachs are warned that this book contains graphic descriptions of slow death by poison. Read this nail-biter with the lights blazing!
Jill Allen
Posted by True Crime Story: "Fighting the Devil" 2 comments:

FINALIST in 2010 Book of the Year Awards 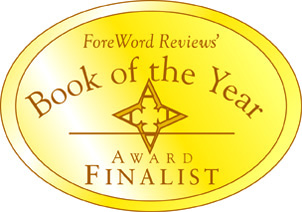 "FIGHTING THE DEVIL" - A True Story of Consuming Passion, Deadly Poison, and Murder
Picked as a 2010 FINALIST in True Crime Genre
Book of the Year Awards hosted by ForeWord Reviews'
Posted by True Crime Story: "Fighting the Devil" No comments: